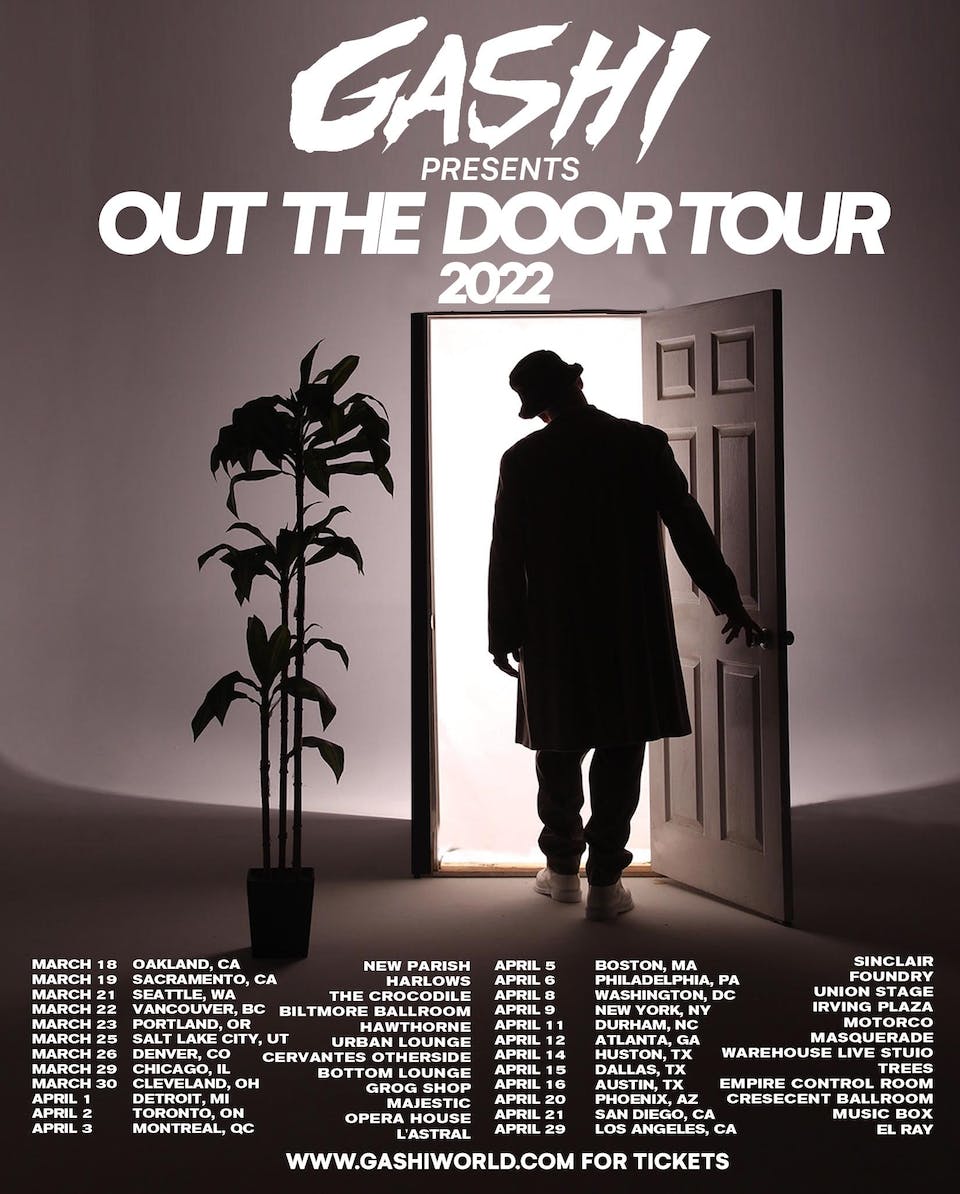 Born in Libya to Albanian parents, Gashi and his family traveled around a lot to make ends meet before making their way to Brooklyn, New York, in the late 1990s. He spent many of his younger days as a refugee moving around, living in more than 20 countries before the age of 11. He was once homeless and broke and worked as a janitor while he was making connections in the music industry. Now he’s about to release his second album.

GASHI absorbed a melting pot of musical influences throughout his youth, resulting in the formation of his own unique sonic palette that blends together different genres of music. His dynamic sound has allowed GASHI to collaborate with a wide range of talents ranging from Chris Brown to Travis Scott. In the last couple of years, he released his self-titled debut album, sold out venues all across the globe, and has accumulated nearly 664 million streams with over 101 million video views worldwide. 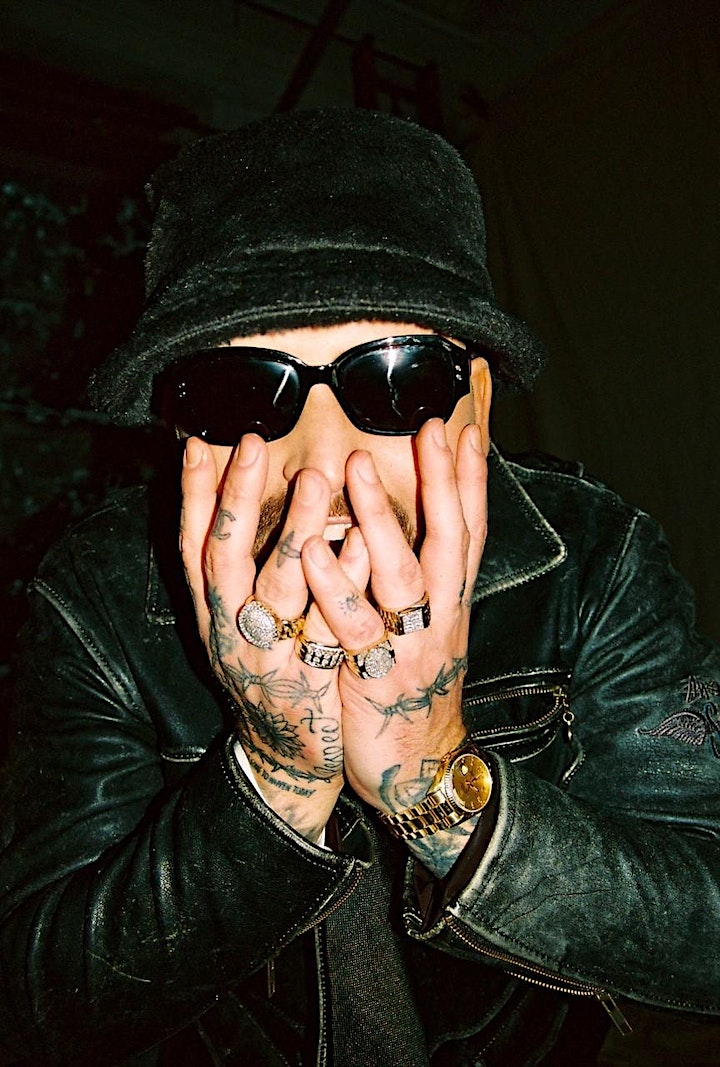