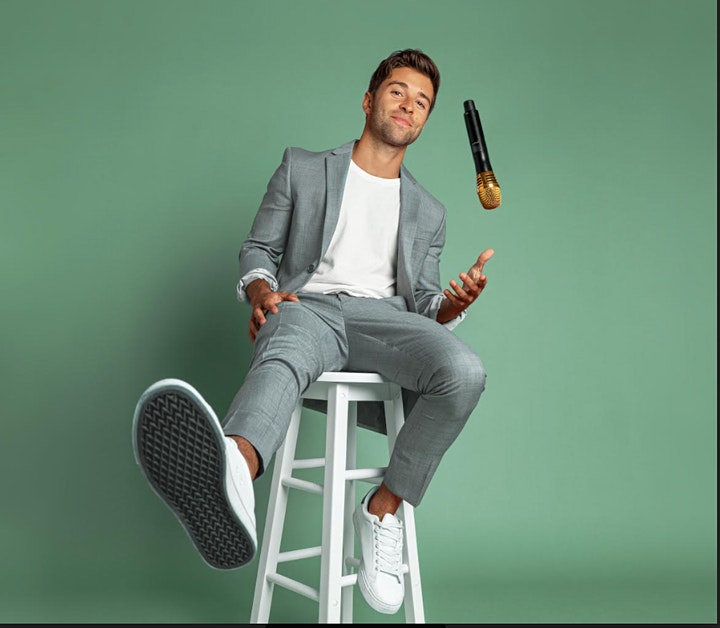 Jake Miller is a Miami-raised and Los Angeles-based recording artist, songwriter, and producer who takes matters into his own hands. Not only does he craft all of his own beats and lyrics, but the multiinstrumentalist also plays guitar and piano. His approach adds a tactile touch and heartfelt honesty to soulful pop melodies augmented by trap drum beats and 808s.

Over the course of his promising career, Miller has amassed a diehard following dubbed The Millertary, clocked 275 million cumulative streams, shared the stage with the likes of Ariana Grande, Shawn Mendes, and Fifth Harmony, embarked on 8 headlining nationwide tours, and has garnered the endorsement of People Magazine, Billboard, MTV, Teen VOGUE, Forbes, and Cosmopolitan along the way. In 2019, he issued BASED ON A TRUE STORY, his 6-song EP that he wrote and produced exclusively in his bedroom, which has gone on to clock 15 million U.S. streams to date and yielded the Billboard Top 40-charting hit single “WAIT FOR YOU,” which he performed on LIVE with Kelly and Ryan.

In May 2020, Jake took TikTok by storm when he accumulated more than 795K followers, 50 million views, and 9 million likes on the platform as well as national press coverage in PEOPLE, Entertainment Tonight, GRAMMY.com, and Yahoo! in support of his viral Quarantunes. He dropped a steady string of releases including the fiery “SAVED ME,” bouncy follow up “BLAME IT ON YOU, the Friends-inspired love song ROSS AND RACHEL, EDM banger RESET, and the upbeat JUMPIN collab with MILES, all of which Millers mindset heading into this next chapter of his multifaceted career.

Gearing up for the release of his new album out later this year, Miller has redefined his sound by working with notable producers and songwriters to establish a new wave of pop-trap music his fans wouldnt normally expect from him. 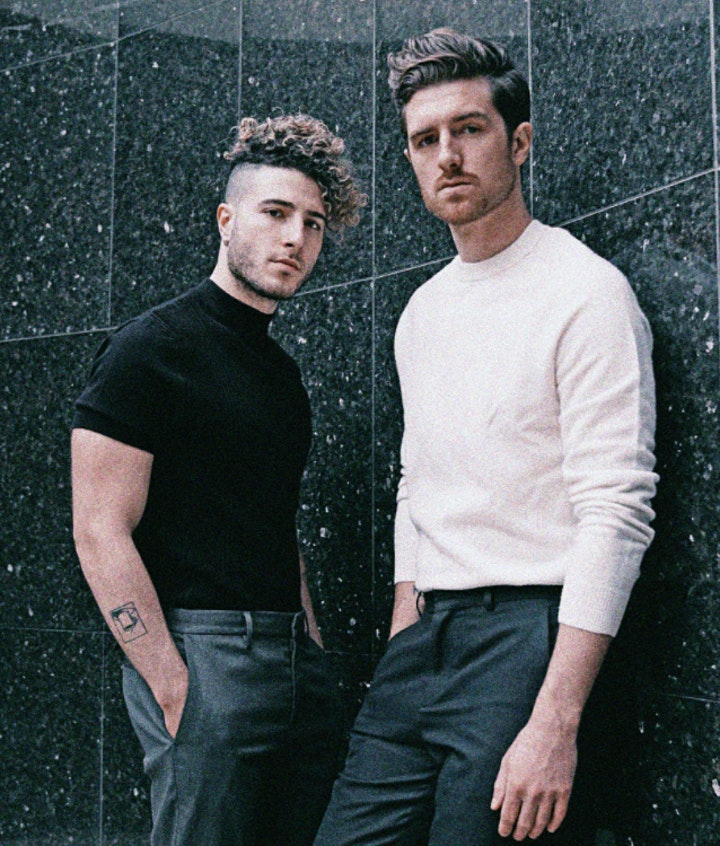 Indie-pop duo Fly By Midnight have garnered a global fanbase with their unique blend of pop-driven anthems. The duo have racked in over 30 million streams across platforms, produced hit singles Love Me Like A Friend and Lovely, and been featured on numerous Spotify playlists (Chill Hits, NMF US & more). Also known amongst the industry as the writing/production duo behind artists such as Julie Bergan, VHS Collection, Shawn Hook, Betty Who & more, Fly By Midnight has garnered praise from tastemakers such as Billboard, Buzzfeed, NYLON, Huffington Post, MTV, Forbes, etc. 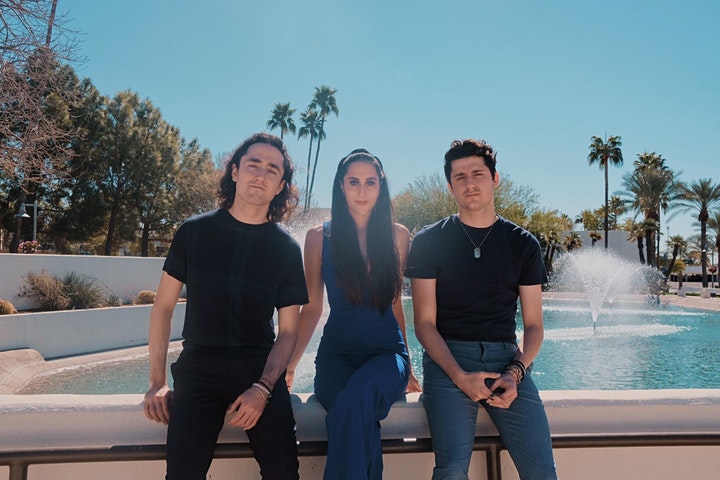 Just Seconds Apart is made up of Sela, Ari, & Alex Poulos – 20-year-old triplets who have devoted most of their lives to making music. Featuring Sela on drums, Ari on guitar, and Alex on keyboards and basswith all three siblings lending their vocal talents. Just Seconds Apart delivers a timeless pop-rock sound built on irresistible hooks, heart-stirring lyrics, and breathtaking three-part harmonies.

Just Seconds Apart thrives on their unbreakable bond as siblings and musicians. Every day I think we realize more and more how lucky we are to have this band, says Sela. Were so close anywaywere best friendsand being able to create and play this music together just makes everything that much more special.