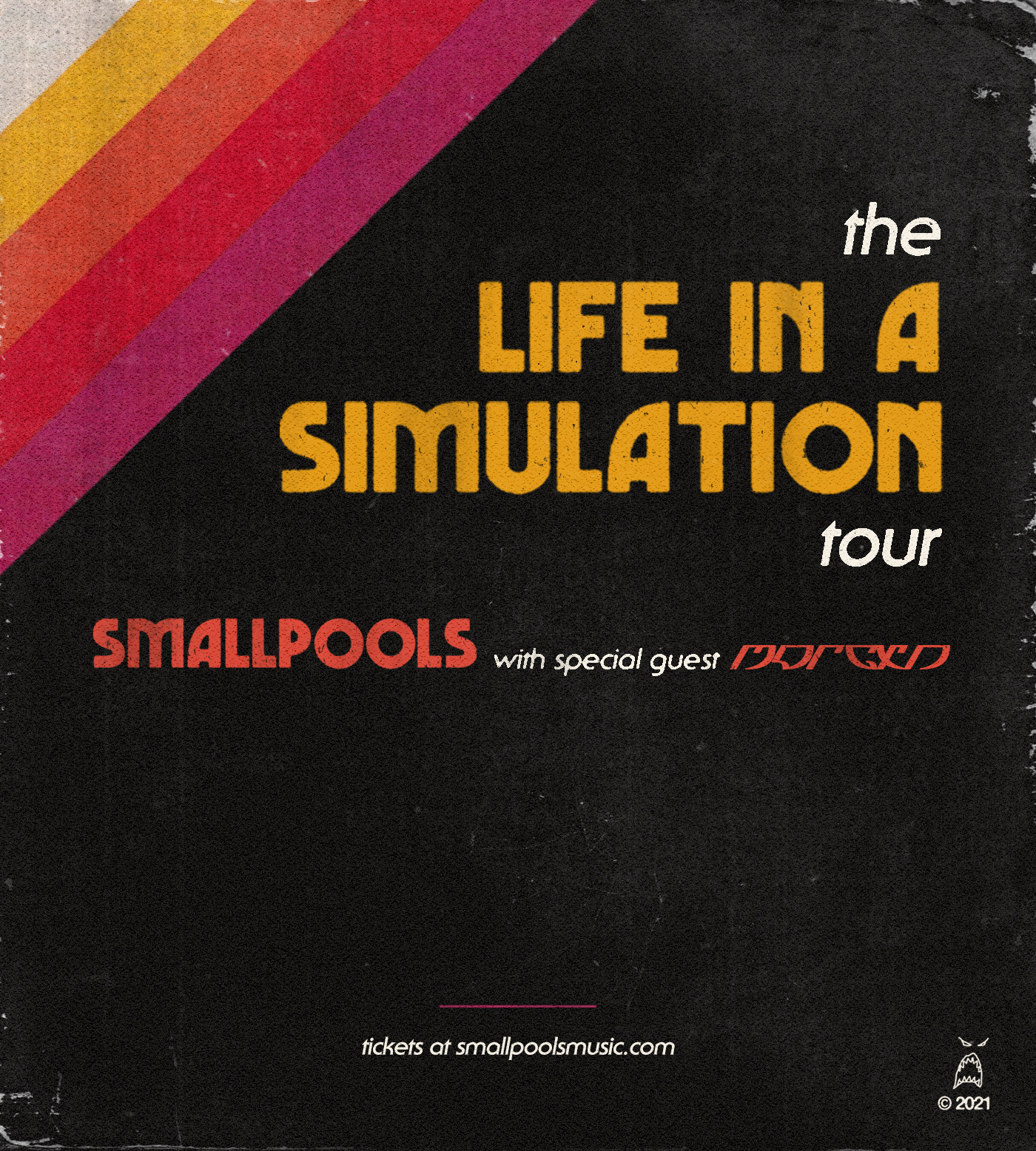 Nashville/LA indie-rockers Smallpools erupted onto the scene with their head turning opening statement, “Dreaming” (now RIAA Certified Gold). The song surged to the top of the HypeMachine chart; quickly earning the band support from alternative radio stations across the country, multiple late night television appearances and a home on the road as the opening act for Twenty One Pilots, Walk the Moon, Grouplove and Two Door Cinema Club on their national tours. Smallpools then released their acclaimed, debut album LOVETAP! and spent the majority of the next two years selling out venues nationwide in support of its release.